Innovative Dental Camera Technology from Finland - how it all started?

The story of Novocam Medical Innovations could very well be straight from an entrepreneurship start-up textbook. There was friendship, a dream, know-how and a huge amount of work that were the building blocks for a company that aimed to be a clear market leader in its field worldwide. The company's journey has been a successful one, with its products used in 80 countries around the world. The company is best known through its dental brand, Futudent. From it’s Helsinki headquarters, it designs, manufactures and markets dental cameras based on the latest technology and highest quality.

The steering wheel of the company is one of its founders and owners, CEO Lars Kåhre, who studied at the Helsinki University of Technology and worked in camera technology for the first decades of his career. For example, Kåhre's videography handprint was seen around the turn of the millennium in almost all major Finnish concert recordings. Kåhre also has strong product development expertise, as it was his major at the University of Technology where he was involved in a one-year product development project at Stanford University.

Cameras and imaging technology were familiar to Lars Kåhre, so when his childhood friend, newly graduated dentist Dr. Peter Rusanen came up with new dental camera technology, a new business idea was born. The well-honed idea of a camera attached to a dentist's loupe glasses received a big push forward when the project was selected for the Aalto Venture Garage Bootcamp program (later Startup Sauna) in 2010. Of the more than 60 start-up companies, Futudent placed second and as a reward the company moved in to its first premises in Aalto University’s Venture Garage on the Otaniemi Campus. 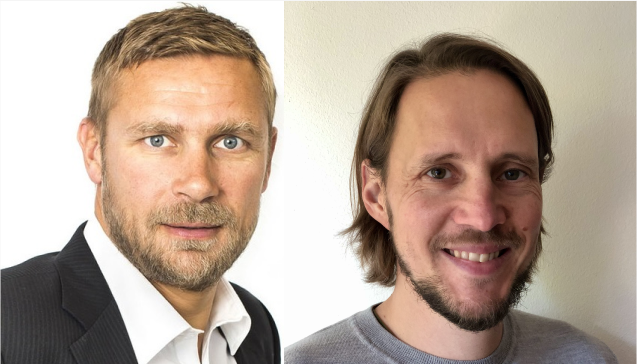 At the same time, Aalto University offered the team an interdisciplinary research project. The purpose was to find out how video cameras could be used to improve the everyday documentation work of dentists. This is also how Kåhre became Aalto University's research director. The research project again pushed the business idea forward and plans for the future began to take shape. After a year-long project, the know-how and business idea turned into a first real company that received funding by Finnish Funding Agency for Technology and Innovation, Tekes.

Although the company and its business idea were based on a camera, it was clear from the start that a camera alone would not be enough. An easy-to-use software system was needed to make the images and videos easily and quickly available during dental treatments. “A dentist doesn’t have to know how to edit videos to use our camera. From the beginning, the basic idea of the whole product has been to make the dentist's daily work faster and easier”, says Kåhre.

The first camera and software were completed in 2012, and the company's first customer was the University of Oulu. However, the aim was already at larger markets, and internationalisation was the key focus area from the start. “We quickly realized we were on the brink of something major. It was no longer just about imaging; it was about what kind of results could be achieved. An entirely new way of documenting and communicating with images and videos was being created, which was not possible with dental cameras at the time.”

“Oral hygiene has a huge impact on public health, and with an easy-to-use, cost-effective camera solution, awareness and education could be developed by huge leaps”, says Kåhre.

Tradeshows and exhibitions were a gateway to international growth. The first major camera deals were made in Japan in 2013. The tradeshow built good relationships with resellers, and many of Futudents’ first resellers are still important partners of the company.

“We build all the cameras ourselves in Finland, and this is surprising to many. We are often asked if such a product can really be made in Finland?”, Kåhre recalls, “Although volumes have increased, the company's production is still in Finland and in our own hands”.

The development of technology is also reflected in Novocam Medical Innovation’s product development: the size of the cameras has got smaller and the possibility of attaching them has expanded from loupes to dental lights. “As technology evolved and awareness grew, we were asked about developing a Full HD camera, and we were able to respond quickly to that need.”

Autofocus and 4K cameras have been launched later. "The diversification and development of the cameras has made it possible to expand their range of applications," says Kåhre. “We listen carefully to customer feedback to learn what is expected of us. We also want to keep close contact to our customers and distributors.”

“We have ambitious visions and world-class expertise. We combine these elements in our work so that we can continue to be at the top of the world in our field”, predicts Lars. The dream of the company’s chief visionary is that in the future, he will be able to go to the dentist anywhere in the world and the dentist will have a camera made by Novocam Medical Innovations. The vision is not impossible, as the company is already well known and respected among dentists around the world. 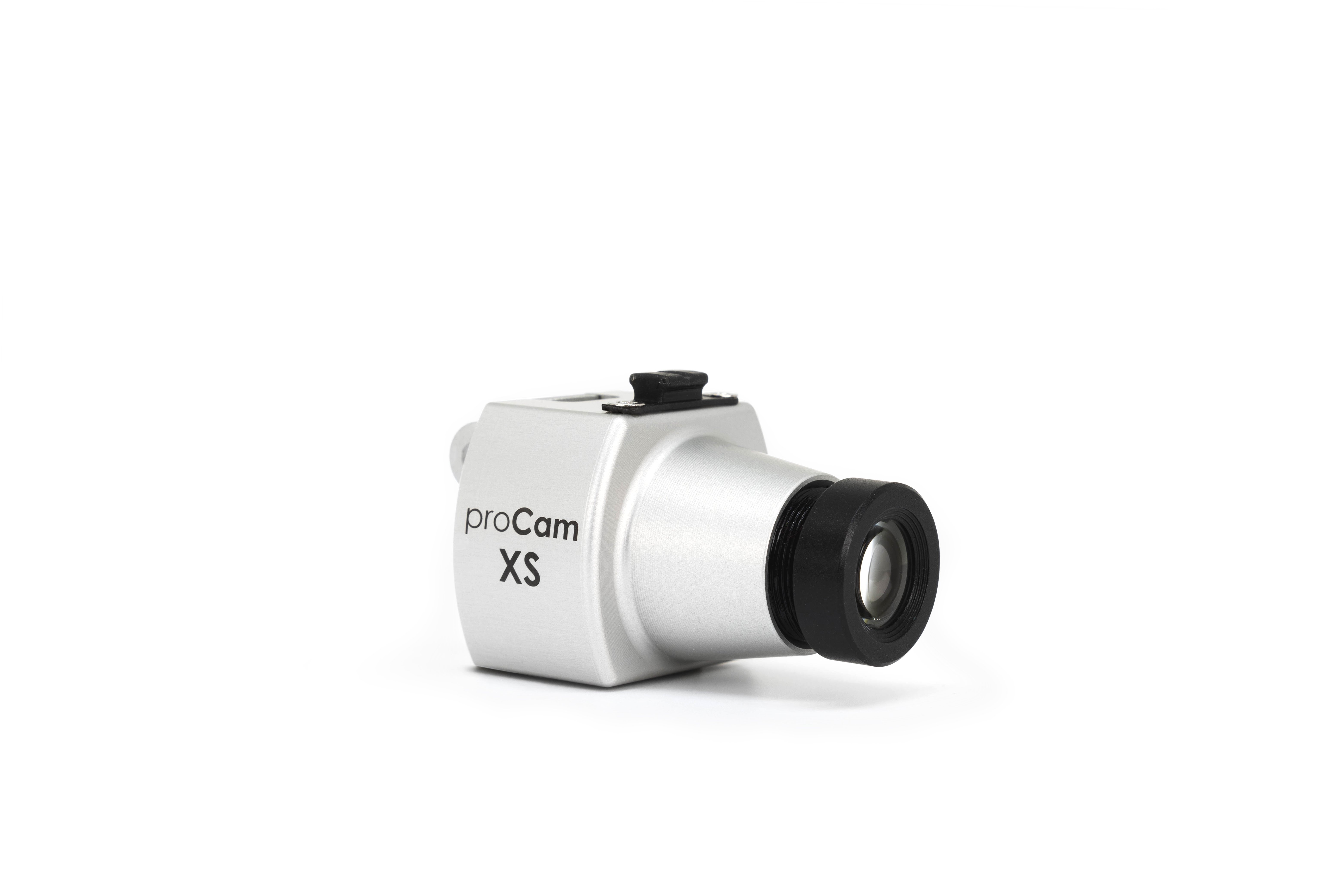 The company's growth is supported by OEM solutions that enable the sale of integrated cameras as part of lighting and clinic equipment for dentists and also hospitals – both human and veterinary. Kåhre and partners have been building strong, courageous visions from the beginning. The strength of a company lies in its owners and managers thorough knowledge of the industry.

Although dental and medical equipment is based on quickly evolving technology, major changes happen slowly. Adopting new ways of working always takes time, but change is sure to happen. When asked about steering Novocam in to the future, Lars sums up by saying, “I have always believed that things happen only when you work hard for them. I am not one of those people who watches as change happens, I want to make a difference myself.”

Futudent story began with two friends – Lars Kåhre and Peter Rusanen, wanting to share the knowledge and experience of dental professionals with their colleagues, students and patients. The company was founded in 2011 and since then it has been innovating market-leading camera technology and software for dentistry.